You are here:
Home >
News >
The German CAP Strategic Plan: Soil remains in the background 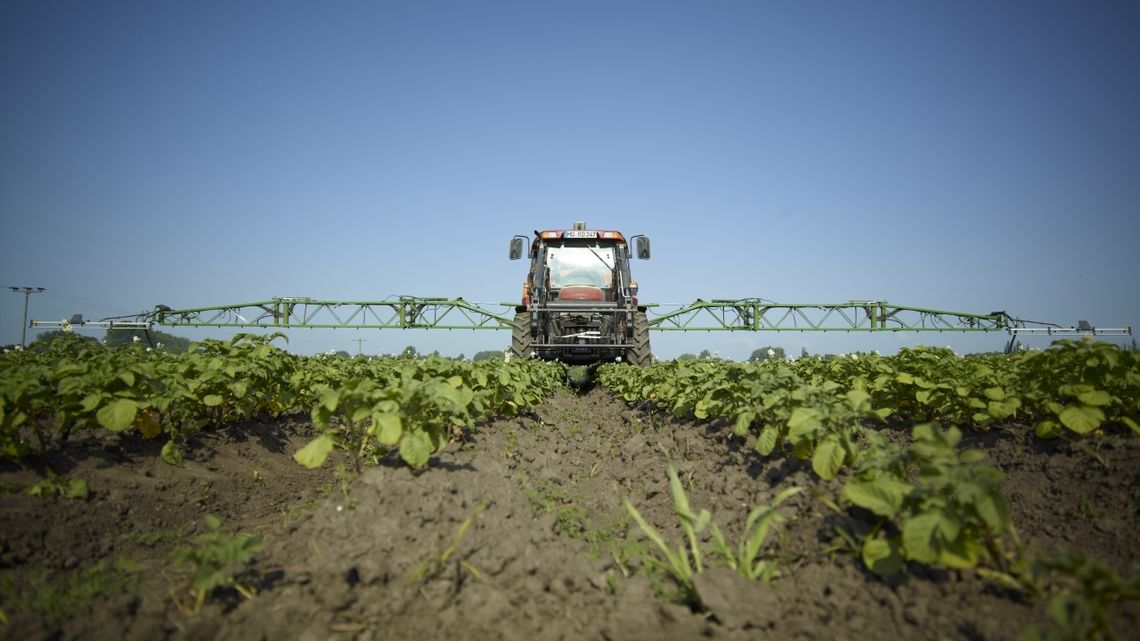 The German CAP Strategic Plan: Soil remains in the background

On 21 February, the new German government submitted to the European Commission the national Strategic Plan for the next period of the Common Agricultural Policy (CAP) 2023-2027. This strategic plan determines the distribution of CAP funds in Germany. Although environmental consideration, especially biodiversity and climate mitigation, have been given a greater role and more funding is foreseen for environmental objectives overall, soil continues to remain rather in the background (see also this article).

Three instruments are particularly relevant for soil protection within the CAP: conditionality, eco-schemes and agri-environmental and climate measures. Within conditionality regulation, in particular the regulations on Good Agricultural and Environmental Conditions (GAEC) as prerequisites for direct payments, there is no improvement with regard to soil protection, but rather only minimal rules for soil management: erosion prevention, minimum soil cover in winter, annual crop rotation.

The focus of eco-schemes is explicitly on biodiversity and climate mitigation. Among the numerous measures proposed by the European Commission (including several strongly soil-relevant carbon farming measures), seven were selected. Among these, diverse crop rotations (min. 5 crops and at least 10% legumes), agroforestry and grassland extensification are particularly likely to have positive effects on the soil.

Within the framework of the agri-environmental and climate measures (AECM), a ”soil protection block” is planned with measures such as erosion protection areas, conservation tillage or legume cultivation. Soil-promoting measures are also included in the “climate mitigation” (peat soils), “water quality” and “organic farming” blocks. However, not all measures will be offered by every federal state – especially in the area of soil protection a number of gaps exist in this respect.

Given the diversity of needs and options for active soil protection in agriculture, as addressed by BonaRes, the CAP Strategic Plan does indeed bring improvements compared to the last period, but still only within the second pillar, which receives much less funding. Important measures such as the prevention of soil compaction, subsoil management or the preference for organic over mineral fertilisers are not addressed. As before, the area-based direct payments of the first pillar provide hardly any incentives for soil-conserving management or for the promotion of public goods in general. The incentive is for yield optimisation, which often adversely affects soil health. The eco-schemes and the AECM can only counteract this selectively.